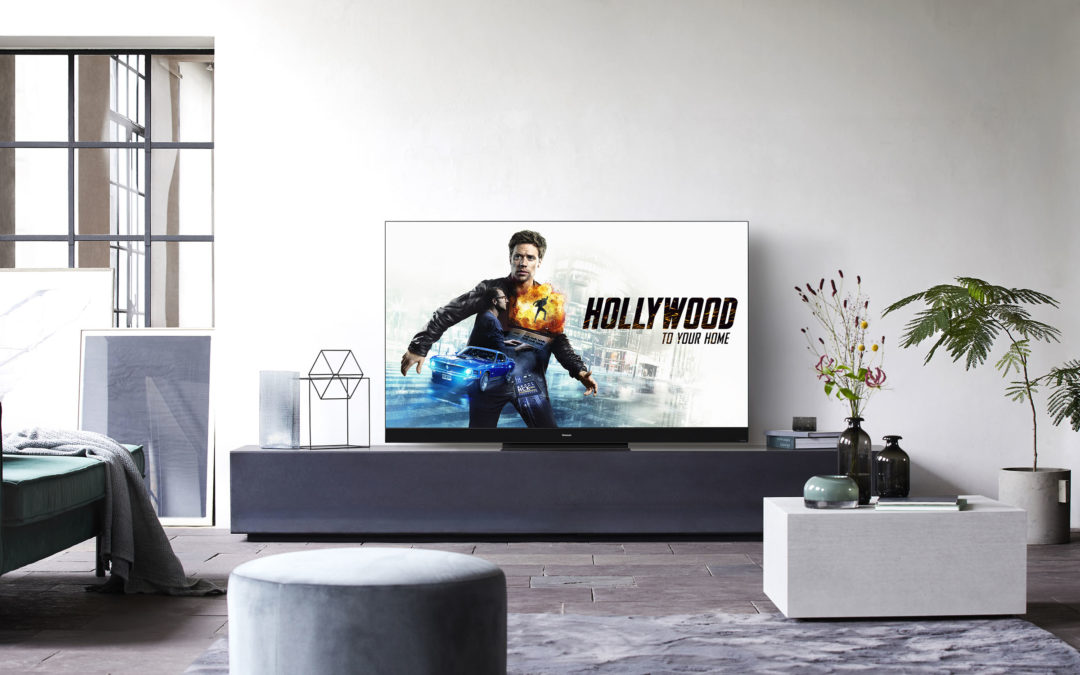 When a company’s television technology has the approval and support of some of Hollywood’s brightest creative lights it has to be doing something right.
That’s the comforting thought for discerning buyers now eying the new range of Panasonic OLED and LCD televisions.
The Japanese electronics giant earlier this year launched a new range of OLED and LCD models, all supporting Dolby Vision, HDR10+ and Dolby Atmos.
The technology is developed and designed to produce a better viewing and listening experience.
It’s truer than ever before to the cinematic vision of the people who made the movies or miniseries you love watching.
Smart sensors linked to Dolby Vision IQ register the brightness of the room you’re in and tweak the TV picture accordingly

Why do you need this?
Well, we’ve all experienced how dark details can be hard to see on a TV screen, especially in a well-lit room.
Fiddling with the brightness and contrast doesn’t really help.
And to make matters worse, filmmakers are increasingly turning down the lights, including on the block-busters now being made for the streaming services.
They are doing this not to be difficult, but to make the most of high dynamic range (HDR) video.
Panasonic TVs with Dolby Vision IQ and smart sensors let you in on the picture.

Directors Christopher Nolan, Martin Scorsese and Ryan Coogler weigh in on the new Filmmaker Mode, developed by the UHD Alliance.

Hollywood in your home

The company’s engineers have worked extensively with two Hollywood studios to get the best possible perceptual match.
But it’s not just picture performance that’s kept the boffins busy.
In seeking to optimise picture quality a TV’s computer processor uses motion smoothing, detail enhancement and other electronic tricks.
This can be a good thing – but not always.
Sometimes it means the TV picture strays away from the filmmaker’s artistic vision.
The new Panasonic TVs come equipped with Filmmaker Mode.
This lets you override the enhancements and other hi-tech fakery.
With the press of a single remote control button content is displayed as the creator intended it, rather than how the TV’s computer thinks it should look.
Filmmaker mode respects the frame rate, aspect ratio, colour and contrast of the content, while also turning off noise reduction and sharpening.
To make this work, Panasonic’s engineers worked extensively with two Hollywood studios to ensure the best possible perceptual match.
The mode is supported by a who’s who of Tinseltown directors, including Christopher Nolan, Martin Scorsese, Patty Jenkins, Ryan Coogler, and Paul Thomas Anderson.
Filmmaker Mode with Intelligent Sensing is unique to Panasonic and supports content in HDR10+, HDR10, HLG, and SDR. 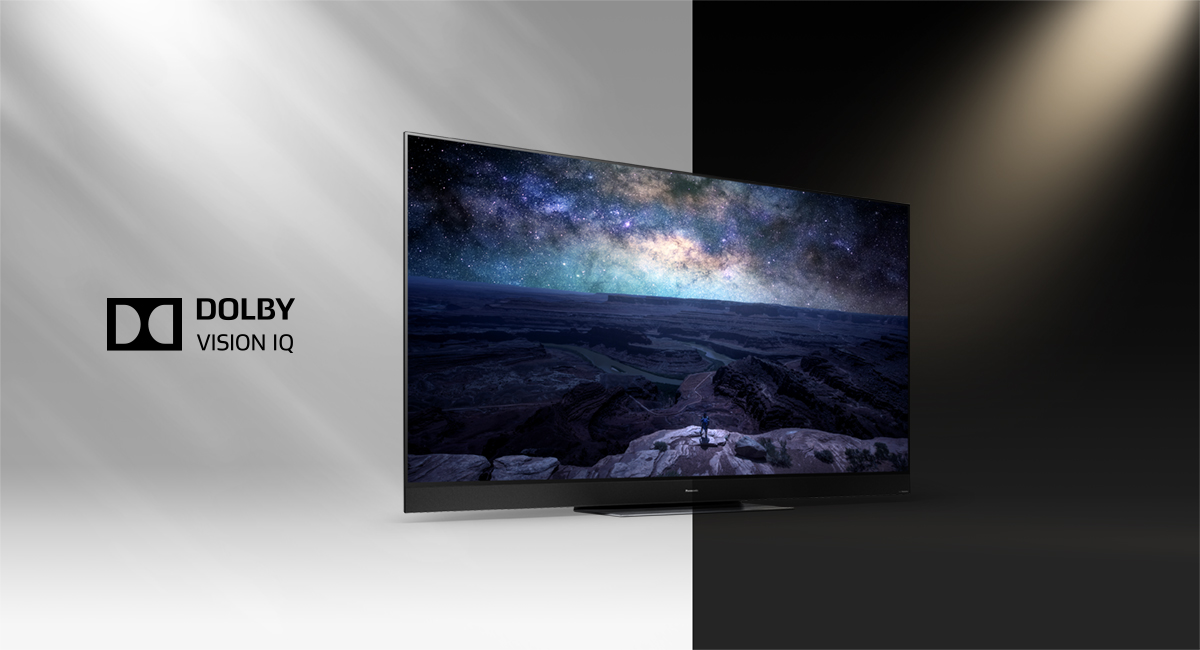 So expect great picture quality, but what about sound?
Well that’s superb too.
The top of the range HZ2000 features 360° Soundscape Pro, Panasonic’s highest-fidelity audio system for a TV.
It combines built-in upward-firing speakers capable of delivering Dolby Atmos immersive audio experiences and “Tuned by Technics” fidelity.
Despite its thin profile, the HZ2000 delivers a dynamic 140W complemented by a powerful bass.
Other models in the range are well specced too, providing best-in-class sound quality.

So that’s movies and miniseries taken care of, but what about that other big reason people buy big-screen OLED and LCD TVs – sport?
In the year of the 2020 Tokyo Olympics, Panasonic has upped its game.
It’s worked hard to improve the playback of fast-moving athletics and other sports.
Its TVs use a Japan-developed HCX Pro Intelligent processor to analyse the incoming signal and make adjustments on the fly.
Just like in sport itself, where timing and technique are everything, Panasonic has found a way to hit the “sweet spot” with its sport picture delivery.
Smoothness of images are maximised, while flicker effect is kept to a minimum.
Hollywood’s best directors could hardly have scripted it better.

We use cookies on our website to give you the most relevant experience by remembering your preferences and repeat visits. By clicking “ACCEPT ALL”, you consent to the use of ALL the cookies. However, you may visit "Cookie Settings" to provide a controlled consent.
Cookie SettingsREJECT ALLACCEPT ALL
Manage consent

This website uses cookies to improve your experience while you navigate through the website. Out of these, the cookies that are categorized as necessary are stored on your browser as they are essential for the working of basic functionalities of the website. We also use third-party cookies that help us analyze and understand how you use this website. These cookies will be stored in your browser only with your consent. You also have the option to opt-out of these cookies. But opting out of some of these cookies may affect your browsing experience.
Necessary Always Enabled

Performance cookies are used to understand and analyze the key performance indexes of the website which helps in delivering a better user experience for the visitors.

Analytical cookies are used to understand how visitors interact with the website. These cookies help provide information on metrics the number of visitors, bounce rate, traffic source, etc.

Advertisement cookies are used to provide visitors with relevant ads and marketing campaigns. These cookies track visitors across websites and collect information to provide customized ads.

Other uncategorized cookies are those that are being analyzed and have not been classified into a category as yet.